The yoga sutras are two thousand year old spiritual classic. In India every spiritual teacher of any note has written a commentary on it. Ravi Ravindra is the latest of Jiddu Krishnamurti’s students to do the same. For that reason alone this book will be read in theosophical circles at least. But Jiddu Krishnamurti doesn’t get quoted as much as Madame Jeanne de Salzmann, ‘the closest pupil and successor of Gurdjieff’, as she’s called in the book jacket.

The Yoga Sutras are an ancient text. The Sanskrit is concentrated, making it very hard to translate. But even in translation it’s a difficult text to study. This commentary and translation by Ravi Ravindra does not over simplify. It leaves a lot of Sanskrit terminology as Sanskrit – transliterated of course – with a glossary at the back. The advantage of this is that the reader who perseveres will learn the basic Sanskrit terminology. But that advantage is also a disadvantage: it means that casual reading is hardly possible with this book. This translation and commentary is best used as a tool for contemplation: read a segment, and let the contents simmer in your brain. Ponder, let it in. Ravindra tries to show us another world, and the book is of no use if that’s not what you’re after too. Contemplation is a form of meditation in which thought is a tool as much as a hindrance.

Yoga does not require sitting on a cushion in meditation and it is not limited to a specific hour or a particular posture. Each moment is the right moment and the present moment is the best one. Each place is the right place – the place where I now am can be a sacred space. (p. 3) 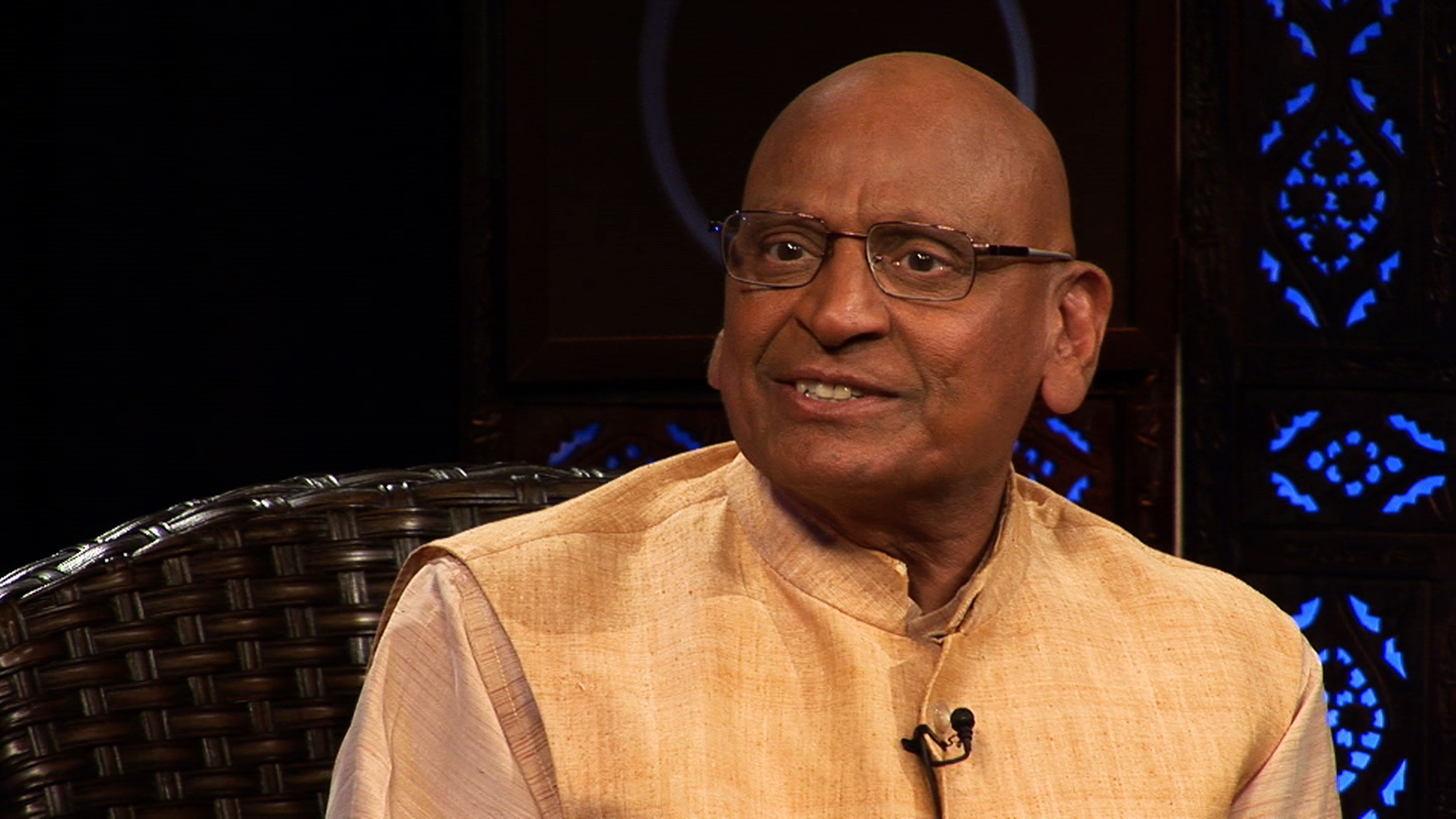 There are three topics that Ravi Ravindra puts to his readers, that I would personally have been hesitant to write about: the Higher Self, sex and black magic. The first is unavoidable in an honest commentary of the Yoga Sutras: the very aim of the text by Patanjali is for the yogi to unify himself with Ishvara (the Divine in each of us). The second is central, as Ravi notes, to our physical lives. Sex is an energy hard to avoid, and the first we think of when the word ‘sin’ gets mentioned. Even so, pride is higher up on any list of vices. Ravi treats the subject briefly, but honestly. The last topic is the one of miraculous powers: their existence, use and misuse. Their existence is part of the Yoga Sutras. Patanjali doesn’t do much more than enumerate the possible siddhis (as they’re called). Ravi goes on to note that when growth in conscience isn’t at pace with a growth in power, misuse is likely to follow. This is black magic.

Buy now: The Wisdom of Patanjali’s Yoga Sutras: A New Translation and Guide by Ravi Ravindra

This book was given to me by the author, who hoped I’d do a book review on it. As you can see: I did. However, there are many authors who are disappointed. I only review the books I think are worth talking about.

Who Am I ????? (And who are you), Ravi Ravindra
Whispers From the Other Shore, Who Am I? The struggle to know who I am, in truth and spirit, is the spiritual quest. The movement in myself from the mask to the face, from the personality to the person, from the performing actor to the King of the inner chamber, is the spiritual journey.
The Mill and the Millpond; Jiddu Krishnamurti and Ravi Ravindra in conversation
A Twenty-year Conversation with J. Krishnamurti. It was the fall of 1965 in New Delhi. My wife had asked me to deliver something to Mrs. Kitty Shivarao who had been very kind to her when she, four years earlier, had come to India as a volunteer from Canada.