The word Yoga has come to mean, in the West, something like ‘yoga exercise’. Sure, lip service is paid to its spiritual aspects, but the majority of ‘yogi’s’ come to class for the physical benefits of the practice.

There is nothing wrong with that, but it needs to be said, as the book I’m reviewing today uses the word ‘yoga’ in the sense that it’s used in India – though in the vernacular it’s called ‘yog’.

To make clear what I mean, I will start at the end of the book, where Feuerstein talks about hatha yoga and Hindu tantra. They are, apparently, the same thing. I hope the reader can suspend all they think they know about either long enough to read the definition of hatha yoga that Feuerstein produces. And when you’ve read it, please take it seriously. I can’t stress this enough.

He starts by quoting the Kula-Arnava-Tantra (9.41)

The body is the abode of God, O Goddess. The psyche (jiva) is God Sada-Shiva. One should abandon the offering-remains of ignorance; one should worship the thought ‘I am He’.

This quote (…) states the ultimate purpose of Hatha-Yoga, which is God-realization, or enlightenment, here and now, in a divinized or immortal body.

Usually, when I try to explain (elevator-style) what yoga is to non India specialists, I start by saying that what we do in the West is really not yoga in an Indian sense. It is Hatha-Yoga. However, even our hatha-yoga is nothing like the above. Unless of course perfecting the body is the same as divinizing it. However, when we think of a divine body, we generally think of nice buttocks, strong glutes, big breasts on a woman, lack of excess body fat etc.

That is very different from a body that is the gateway to the Divine – as in omniscience, bliss and an end to all suffering.

Georg Feuerstein spent a lifetime studying yoga in both practice and through Indian texts. It’s a rare combination. The book under review here, The Yoga Tradition: It’s History, Literature, Philosophy and Practice, is the culmination of that study. It was written near the end of his life.

I have some beefs with the scholarship. The historical timeline he uses is quite different from the one I learned at University. Also, his treatment of the early texts of Veda and Vedanta is not quite up to the standards I was taught there either.

However, this is mostly quibbling. Feuerstein manages to do what few Westerners are capable of: catch the spirit of the Indian Yogic traditions, puts it in a historical perspective and collects some of the foundational texts to underline his points.

Some of these texts hadn’t been translated into English before.

The aim of the book is said to also be to reach an academic audience. It should. Not because this book lives up to academic standards. As I said, it does not – at least not the ones I was taught. There’s are reasons this book wasn’t published at an academic publisher and it is not only the prejudices against spiritual perspectives that made that impossible.

However – the study of religion has two limbs: the view from within the tradition and the attempt at an ‘objective’ outside view. Feuerstein is square within the first group. And he does it well, on the whole. While I may have some quibbles with his history, his strength is also clear:

He manages to put the spotlight on the live spiritual traditions of India in a way that does justice to them. And at the same time it’s a decent overview of what there is to study. So any academic who wants to dive into Yoga as a spiritual tradition could do worse than start here. Nothing wrong with that, as long as they don’t stop there.

Now for the ordinary reader – I suspect you will skip as much as you read. This is no easy book. You will learn more about Hinduism, Buddhism, Jainism and Sikhism than you could have imagined existed. I had some reservations as well about the treatment of Buddhism. None with Jainism and Sikhism – which is probably due to the fact that I know more about Buddhism. I was looking for nuances that just weren’t there. But then no book can be everything to everybody.

This book can surely not be surpassed as a very thorough introduction to 2500 (or 6500 – depending on your chronology) philosophy, religious and spiritual traditions of India. Imagine a book that tries to gather Plato, Christ, desert fathers, Augustine and Luther – the whole intellectual and spiritual history of the West – in one book. Cutting corners is part of the territory.

For me personally the link to Hindu Tantra (and no, that’s not the same as the Kama Sutra) was most interesting and this book gives more than enough references to get deeper into the topic: reasonably thorough notes, a chronology, a glossary and an index. In short everything one could possibly wish for in a book like this. 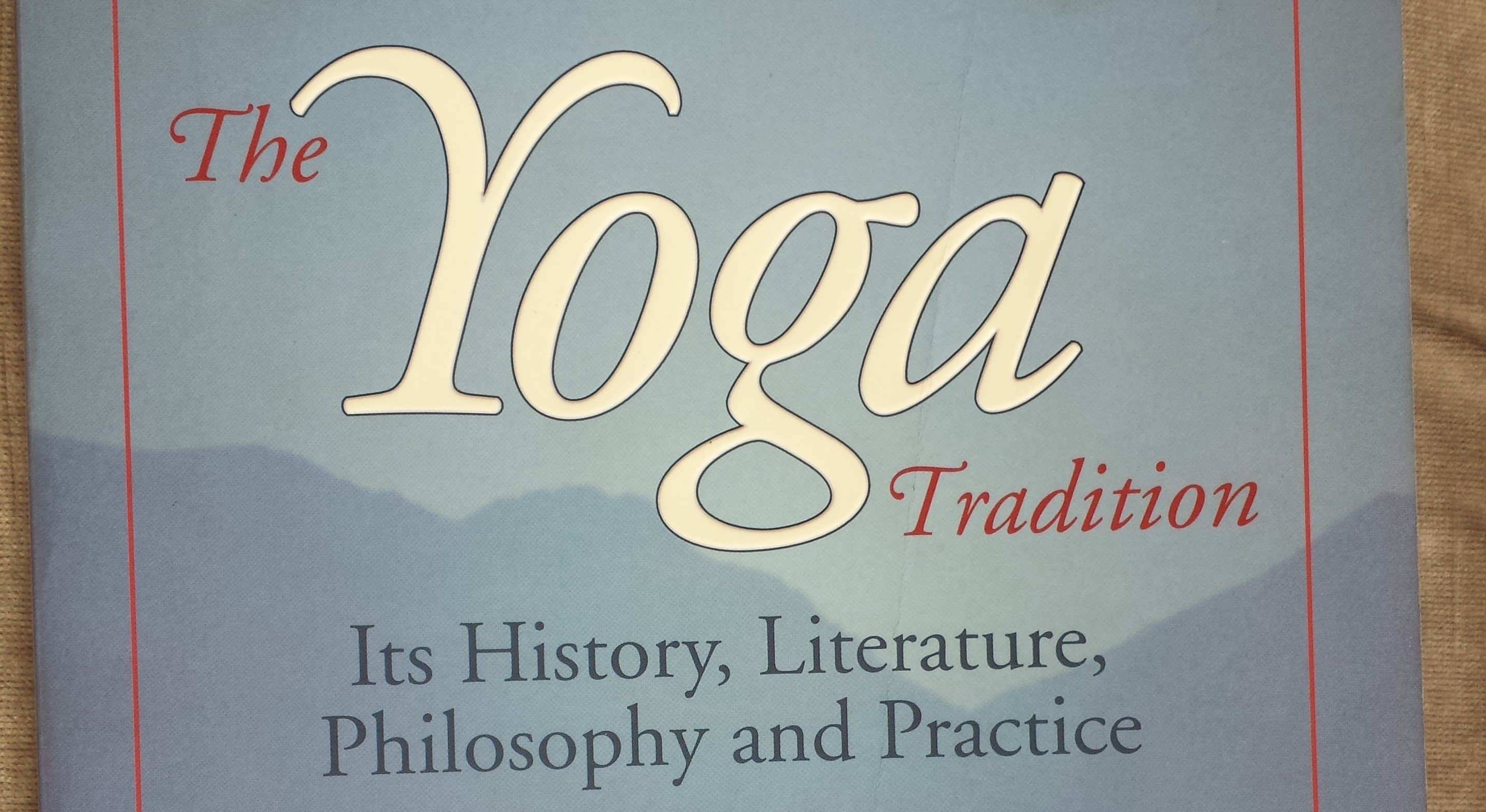